"Alright, kiddo. You should really be going to bed now. I told your mom that I would put you to sleep before nine this time. No more TV." said Bailey.
"Fiiine. But you gotta tell me a bedtime story first." whined Beth.
"You got yourself a deal kid.
Once upon a time in a land faraway, much different from the land we live in now, lived two brothers named Paul and Richard.
Richard was rich, and Paul was poor. This was because Richard had a good Luck while Paul had a bad Luck.
One day, Paul went over to Richard's house to visit him. Paul was walking to Richard's mansion when he noticed a man driving in Richard's car.
Paul said, "What do you think you're doing in my brother's car? Who are you?"
The man replied, "I'm your brother's Luck, and I'm taking his car to pick him up."
"You're Richard's Luck? Where has my Luck been all this time? I work harder than Richard ever has, but I'm nowhere near as s…
1 comment
Read more 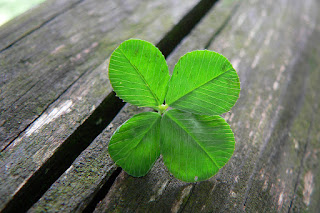 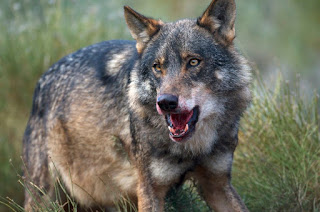 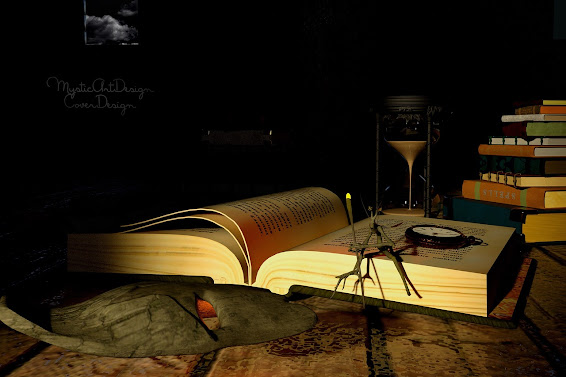 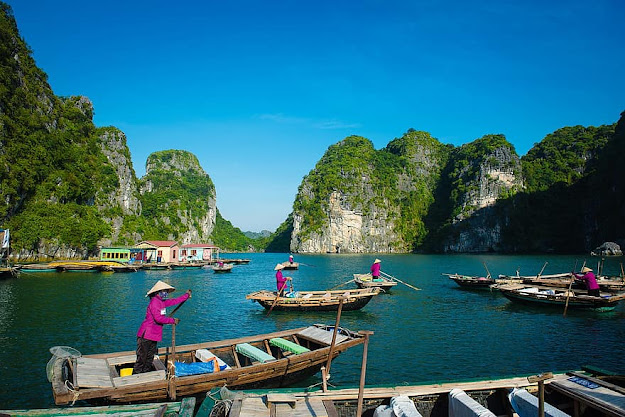 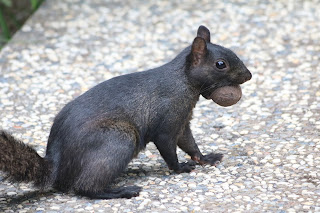 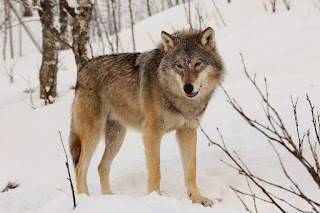 Reading Notes: The Book of Saints and Friendly Beasts, Part B 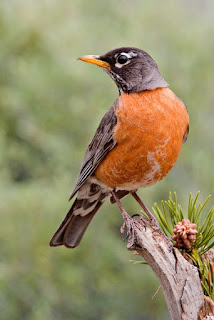 Reading Notes: The Book of Saints and Friendly Beasts, Part A 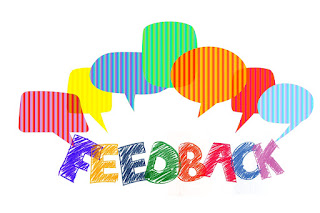 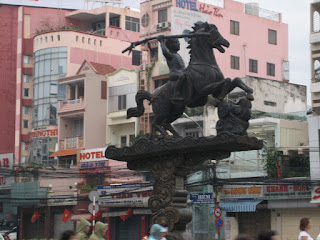